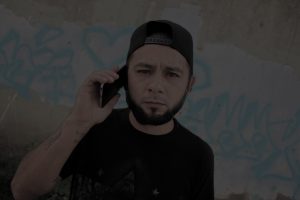 Track Junkee, born in Lynwood California and residing in Jesup Ga, is an up and coming Super Producer. Coming up as your average “class clown” middle child, Adam Bithell AKA. Track Junkee was no stranger to having the spotlight. Discovering his musical talent in 2007 he began rapping with friends just as a hobby. Being that he was very technologically inclined, he began studying “How the music was made” which lead him to start making beats and producing other locals music. 7 years later the passion grew into a business, a lifestyle, and a brand that is now being publicized nationally since his first single that was released on iTunes titled “Drop Me At The Studio”

Original & Fresh to the industry, Junkee is starting to make a name for himself and his brand.

OFFICIAL “RATHER NOT” MUSIC VIDEO

Interview “Join The Movement” With NowHipHop.Com 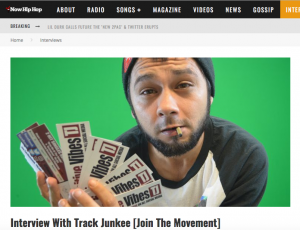 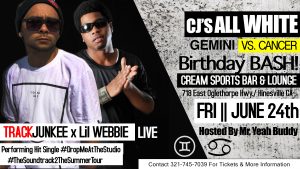